The epidemic of autism or how professionally ignore evidence

Epidemiological studies of the United States, show an increase in the number of cases related to the autism spectrum disorders, ranging 4  in 10 000 children in 1960 to 1 in  88  children at 2008. This data are attracting attention of many proffesional, because the question around is if there is a pandemic or if the dagnosis has being used arbitrarily.

Three lines of research are pinpointing that the answer is that without a doubt, there is an inexplicable tendency to mental health professionals to indiscriminately use the word "Autism", which has made raising the voices of professionals who claim that such practice is destroying our children.

The first line of research began around 1990, with studies which have formed a large group of data related to the neurovirologia, whose studies are based on the proteome (study of the proteins) and the relationship between the presence of virus, bacteria and mental disorders. 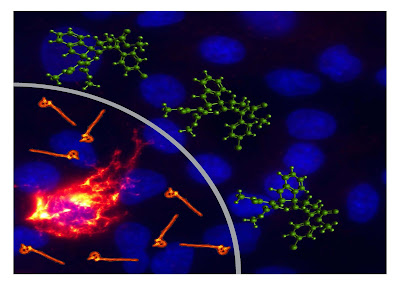 Several studies worldwide have been written, documenting the effect of several viruses and bacteria on the brain, and also allowed to understand that the blood-brain barrier is not infallible to protect the brains in formation in the womb.

The attention have been on maternal, perinatal  and intra hospital infections, whose effects,depending on the moment in which they are acquired and their infection capacity, may have sequelae along short, mid and long-term in children brain.

Some of the effects studied are seizures, language disorders, cognitive, learning disorders, motor development, and has long term, has been linked them with schizophrenia.

The second line of research focuses on bacterias, especially those located in the stomach and the effect on mental processes. Studies have come to change antidepressants for  some patients by pro biotic. 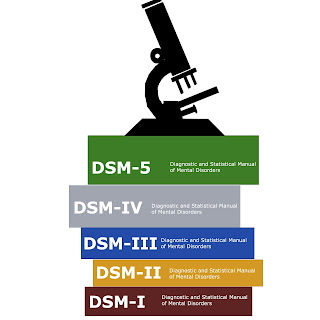 The third call took place some months ago and it was given by the director of the National Institute of Mental Health in the United States, who announced that this Institute would add to the already known diagnostic and Statistical Manual of Mental Disorders (DSM), research in areas of neuroimaging, genetics, biology, cognitive science and behavioural to provide better services and diagnoses to patients.

In general the field of the study of the autism spectrum disorders, has been dominated by psychiatry for many years, proof of this is its inclusion in the DSM, but if it’s analysed with care, it is possible to find many other disorders that fall into the criteria of diagnosis, which is based on 3 principles: difficulties in communicationin the socialization and repetitive and stereotyped behaviors.

This same difficulties can be found in children with viral infections, metabolic disorders such as disorder in glucose storage, immune system disorders, and inflammatory responses.

Mental health, should not be a political issue, should be a subject of professional research, because finally the development of biomarkers or viral tests that allow specific treatment is cheaper than all the drugs currently used in the long term.

This is a voice for children with developmental disorders and their families. You deserve the best care that can be provided to them and can be sure that neither genetic nor brain disorders are destination, children can learn.

Arnold, C. (2013) Gut feelings: the future of psyciatry may be inside your stomach. Disponible en red: http://www.theverge.com/2013/8/21/4595712/gut-feelings-the-future-of-psychiatry-may-be-inside-your-stomach

Goldeberg, M., & Goldberg, E. (2011) The myth of autism: how a misunderstood epidemic is destroying our children.  Skyshore Publishing. USA.

Lyte, M (2013) Microbial endocrinology and nutrition: A perspective  on new mechanism by which diet can influence gut-to-brain communication. PharmaNutrition.  1 (1) 35-39.