A few days ago the World Health Organization made a call to health sectors after information taken from a first research about anti microbial resistance around the world, which concluded that "no country is immune to bacteria and viruses that have become resistant to drugs", this is worst especially thanks to the incredible ability to travel using both motor vehicles and aircrafts.

This represents a possible health crisis if it’s considerate that we wouldn’t be talking about new viruses or bacteria, but the evolutionary expression of those that have been developed drugs as a cure of many diseases, so the same bugs are now able to ignore drugs effect and become resistant to the antibiotic, which makes them even more dangerous.

Defined as antibiotic resistance to the ability of a microorganism to withstand the effect of drugs that were originally designed to attack them. This is possible thanks to two processes given by natural selection: vertical form, which is to pass the mutations when a cell is duplicated, passing new genes among individuals through the exchange of plasmids; another way is through mutations produced randomly through and once it has been generated the genetic information that is resistant to the molecule that attacks them the bacteria mutate to avoid its effect for the purpose of survival, or thanks to a lysogenic conversion which is a process where viruses that infect only to bacteria, carries extra genes and thereby alters the bacteria which is hosted. 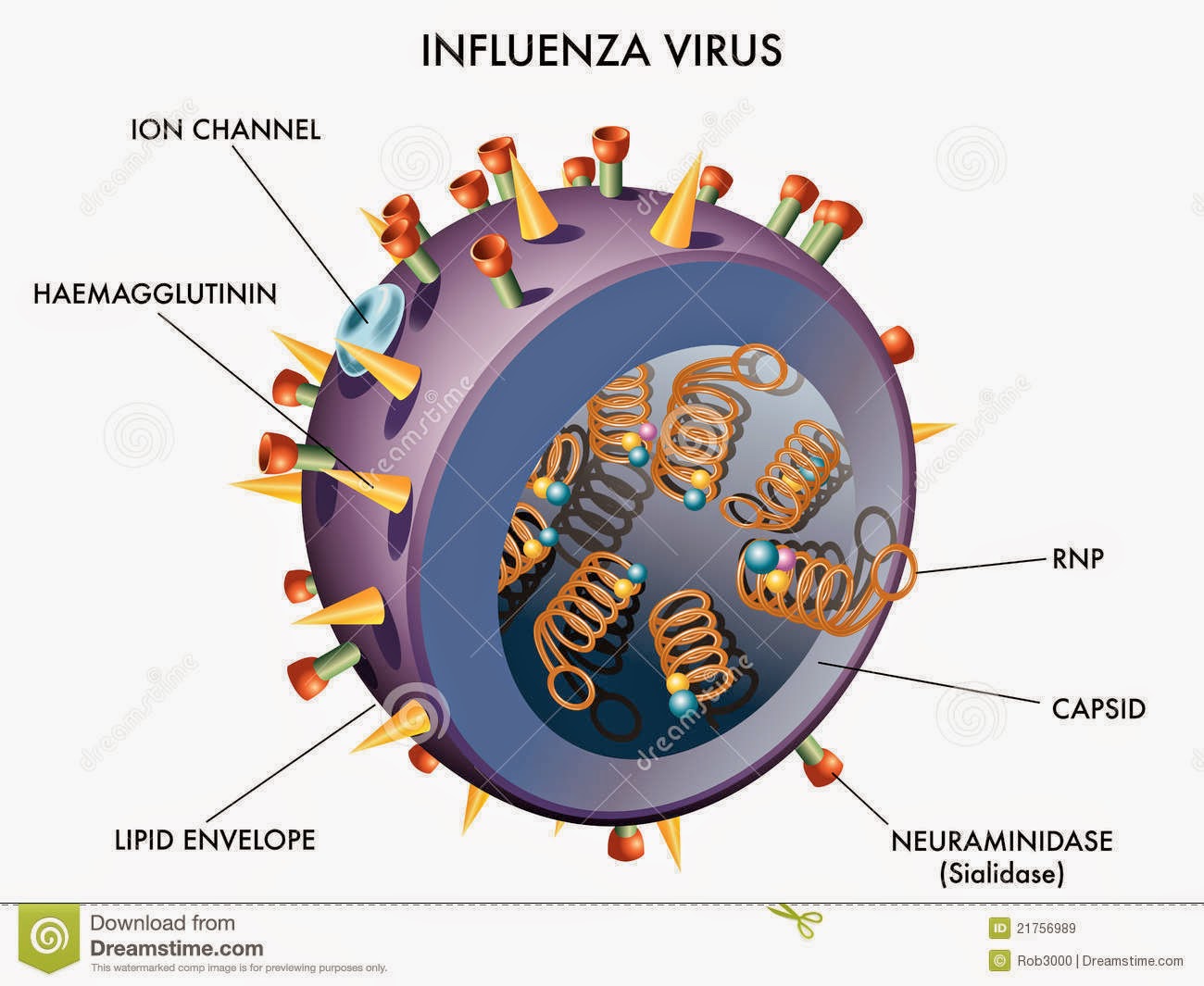 Another process that can occur is more artificial in which a selection on the population is charged with genetic information. No matter if it’s through a natural or artificial way, when a virus or a bacterium carries several resistance genes, it is called multi-resistant or super-bacteria or super-virus.

Under this advice to combat this super bugs, what Mike May called "a catastrophic bacterial resistance" as estimates that only in the United States at least 2 million people per year are infected each year by antibiotic-resistant germs, creating a greater health alarm than cancer, as according to figures from the Center of Control and prevention (CDC) intestinal infections as the Clostridium difficile in only a decade has increased the number of deaths.

How did we go from having the stone to kill lizards, to fight with Godzilla?, the truth is this happened while we slept, in a simple and imperceptible way: accept antibiotics to cure everything, from colds, toothache, to health problems that actually needed them, and in addition, we administer them in a regular livestock. Part of the problem is that as soon as antibiotic made us feel good, we stop them, and that's how bacteria and viruses began to grow, in their struggle to adapt and survive, they created mechanisms that have allowed them to adapt and combat the drugs.

So now the recommendation is to return to the past, to the traditional remedies to treat the symptoms of those diseases that do not need to take antibiotics, such as earache, throat ache, sinusitis or bronchitis. This does not mean fail to see a doctor, but together can make more intelligent decisions. 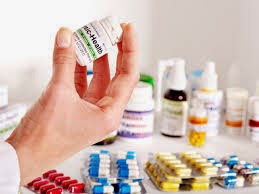 So that while major pharmaceutical firms are in looking for mechanisms that allow to fight viruses, bacteria and resistant super derivatives, to avoid havoc in the population, each citizen can do something to avoid antibiotics in the first place not getting sick, and there are simple habits that can develop between those who are:
-Keep up to date vaccines, and attend medical check-ups on a regular basis.

-Wash your hands, really? Yes!, washing hands save lives, and this habit should be spread among children, before eating, after going to the bathroom, after being exposed to public places, avoid touching their eyes with dirty hands, and the best way is with SOAP and water and not gel.

-Cook the eggs, meat and sausages correctly and to the maximum and to avoid cross-contamination of food.

-Taking antibiotics properly, does it sound illogical?, the truth is that there are times when medications should not be avoided, of course under a physician supervision, these must be managed wisely and complete treatments. It is common that patients take one or two pills and they feel good and make them away, but this action is exactly what produces the super bugs, because administer them that way starts bugs survival mechanism.

-Avoid sneezing on other people or leave disposable paper that has served to clean saliva or mucus in the open air. 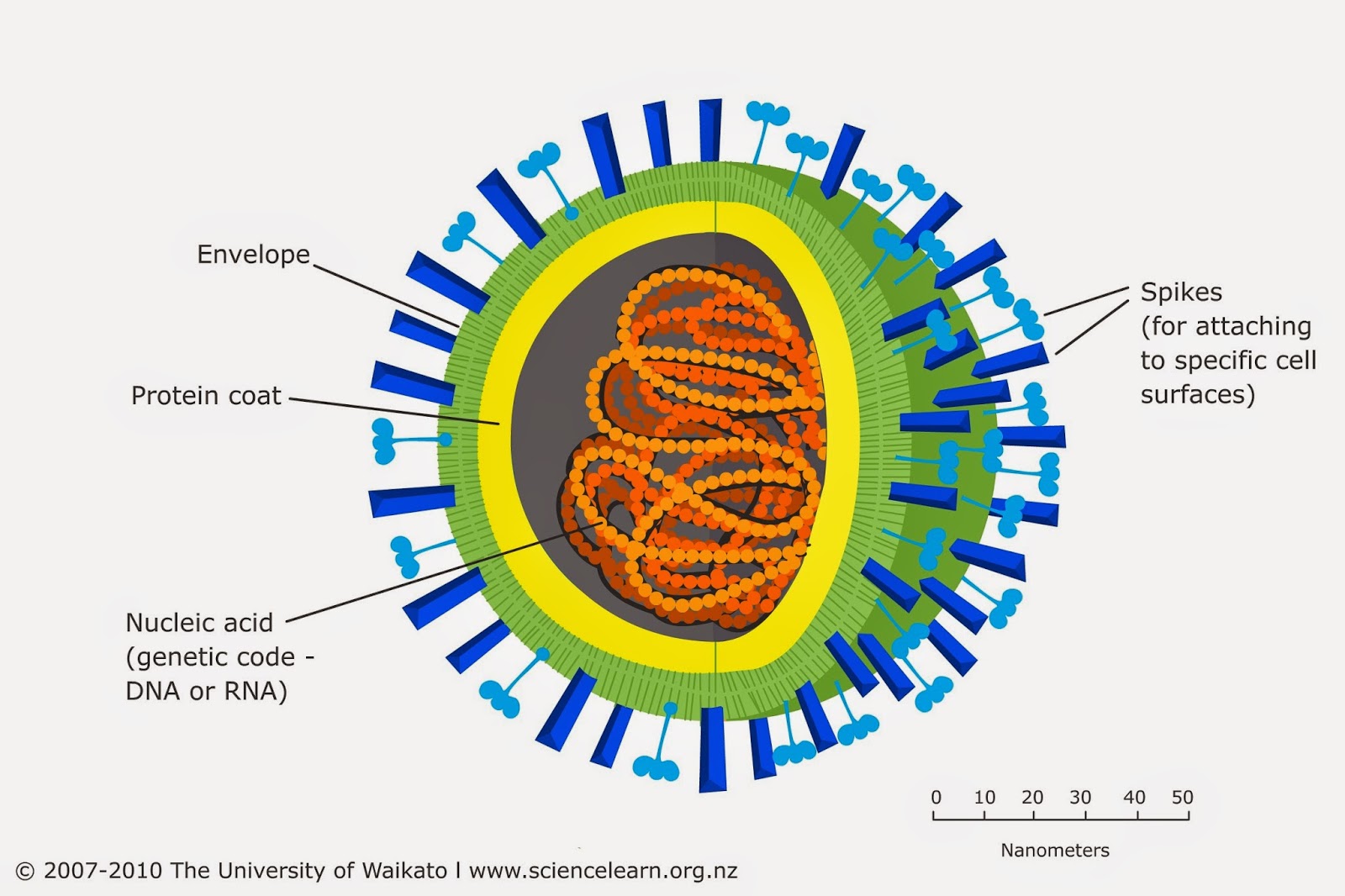 If you go to the doctor it is very important that you provide as much information about your health status, and if you visit it because there are symptoms of disease, be sure to clearly mention when symptoms began, if you have had a fever, if you has eaten and rested long enough, and if you have taken other medications before coming to see doctor, so you both analyze the convenience of taking or not antibiotics.

The side effects of antibiotics is that they kill both healthy bacteria such as infectious, this means that the bacterial environment of the body will be modify which opens the door to other bugs since your immune system will be weak, this is why is so important of staying healthy in the first place.

This is not the end of antibiotics, but if the time used more rationally for our own health.

References:
Boseley, S (2014) Who calls for urgent action to preserve power of antibiotics and make new ones. The Guardian. Disponible en red: http://www.theguardian.com/society/2014/apr/30/who-calls-urgent-action-antibiotics-antimicrobial-resistance