By: Alma Dzib Goodin & Daniel Yelizarov
It seems that everything is smart nowadays, there is smart phones, smart TVs and an algorithm for everything. Mathematics and physics begins to flood our lives in unexpected ways!, but at the same time, there are less students interested in scientific careers, particularly physics and mathematics.

What do make so  complex this body of knowledge?, are they too abstract?, can we make them accessible to students?, are there people elected for these areas?, why are so problematic for education?.

It seems a huge problems is the fact they have to do nothing  with the environment of most of persons, however, if we wish to solve problems in the modern world, people generally require the ability to reason and understand complex systems. Although it seems easy to use a smart phone, seems we only have to touch an icon and thousands of things happen, it is important to determine the nature of the task to perform and make it more practical and efficient as possible. 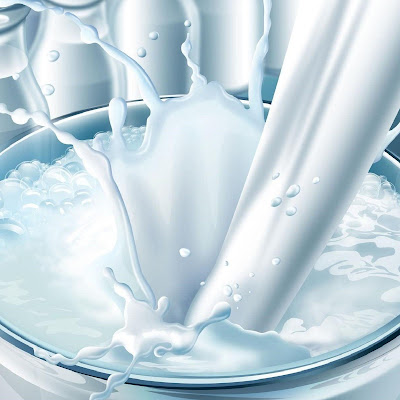 The modern world ask us for information and decision-making in everyday how to buy milk. Who not is has felt lost when you are asked to buy milk?, what type of milk?, do lactose-free?, with flavor?, do low-fat?, to 2%?, would milk with much fat?, do soy milk?, only to see the options anyone goes crazy with the information!.

This is just a simple example of the number of variables we process every day, and recent research show that all this is learned from a very young age and all those skills should be exploited in science education.

Experts learn to play with the information, recognizing the relevant and separating it from the irrelevant, creating patterns of response from logical chains of tasks, sounds it is not so simple?, well just remember the steps you followed to find this paper and start to read it. To do this, try to  use a process that allows you to follow the chain of previous events on your own steps to reach the goal of a task. This process is called Metacognition .

We have mentioned in different forums that success at any area, namely scientific, sporting, or artistic does not depend on intelligence as some make us think, that myth is broken under the value of something much more powerful: motivation.

When people stop  think that they are not suitable for a task, trying to establish a personal chain of responses and reach a successful outcome, they are able to repeat this task, sometimes in an addictive way, feeling themselve suitable for this purpose. At that time they will have found their talent. They will be able to make explicit the implicit, they take control of the actions and begin to design the relevant steps to accomplish the tasks. 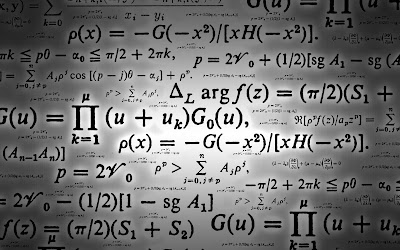 Take the example of the complex science, such as physics or understanding of mathematical language. The first meeting may seem hard, we don't understand the message, but once we get to understand this new language and all the patterns, it is like reading posts on Facebook.

So the most important thing to make the complex in a simple way is: understanding the tasks, including the language.

Another step is to understand the value of imagination. In physics, there are many things that we cannot see or touch in reality, sometimes we only imagine from a systematic language. An example of this is the theory of relativity, which it could not be ascertained until the a photograph of an eclipse was taken and made obvious a curve of light produced over objects,  but to get to this,  scientists had to imagine the effect and look for a source to observe this phenomenon.

The next step is to forget the myth that only a few can be chosen for the areas of science, or women cannot be researchers, or the best teachers are women. Come on!, which book  has written we can not open a gap?,  How can we know this is not possible if have we not tried it?. 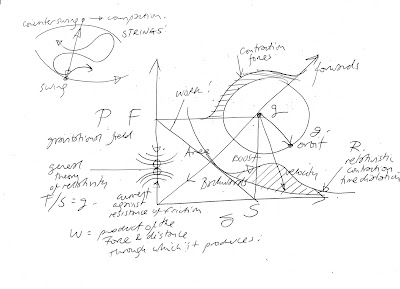 Science has many areas that have been drawn badly for few persons, but if you are able to find the simplicity of the variables, imagine the possibilities, connect the dots and create chains of response into routine, the same way we do it every day, why not give accept that anyone can do science?, there is a great future ahead when you choose the right path.

There are no chosen by science, some people choose to do  science and  they have a lot of fun!, because contrary to the image that the scientist is a frustrated nerd with worldly things, with a complicated existence,  when we are asked to buy milk and nobod tell us  exactly what type of milk you want, we have no idea what brand is the best!, after all  milk is milk, right?.